How Kayaks Are Made

Arguably the most important factor when buying a kayak is the quality of its construction. Knowing how it's made and what material it's made of should be instrumental in your purchasing decision. Not only will this knowledge help you understand the sometimes large price differences between manufacturers, it will also give you a reasonable expectation of the product that you buy. Whether this relates to durability, weight, or any number of qualities, it's important to know how your kayak was made.

Why is Kayak X so much more expensive than Kayak Y?

There are a number of factors that go into pricing amongst manufacturers but in general you can be sure that the material the kayak is manufactured from and the process by which it's made are the most influential variables when manufacturers getting their products to the end user, you the consumer.

Concerning the plastic, sit on top kayaks that we use for kayak fishing, you'll notice that there's really two tiers of pricing out there. There's the cheaper kayaks ($400- $600) that you'll find at big box stores and marine supply stores, and then there's the comparably more expensive brands ($600-$2,000) that are generally regarded as better quality, but why? While a 14 foot Kayak X could be priced within a hundred or so dollars of a 14 foot Kayak Y, you'll see a huge drop off if you compare it to a 14 foot model from a company like Kayak Z. The reason is in the method of production.

These cheaper brands are made using a different method of production that makes for a much cheaper product, both in price and quality. This method is called thermoforming. It involves pouring melted plastic into two molds; one for the bottom of the hull, and one for the deck, then the two halves are combined and sealed, leaving a seam all the way around the kayak, where the upper and lower halves have been combined. This process doesn't involve super expensive equipment, and is a quick way of producing kayaks, but as you can imagine, that seam in the kayak can (and does) result in durability issues down the road. Despite manufacturers' claims, this process just doesn't stack up to the quality you get from another process, known as roto-molding.

In the roto-molding process, the result is a once piece kayak with no seam. A large, two piece, metal mold is filled with powder plastic, and a very expensive crane hoist lifts the entire plastic filled mold into a gigantic expensive oven. 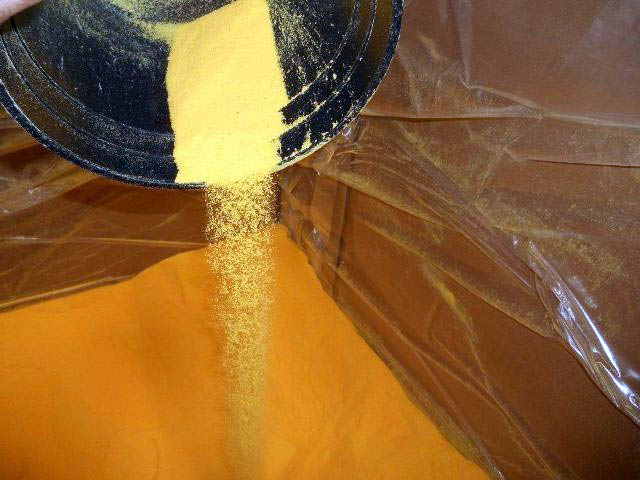 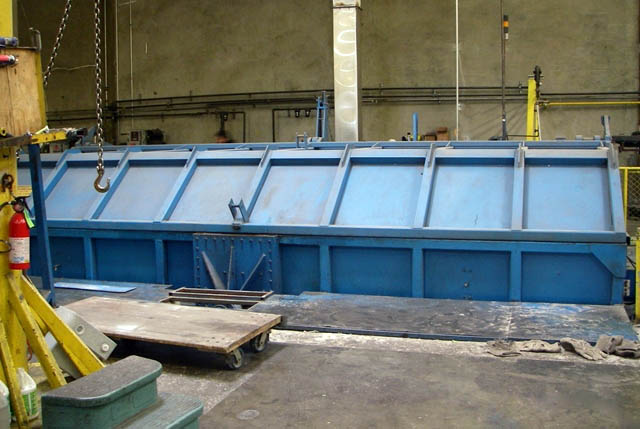 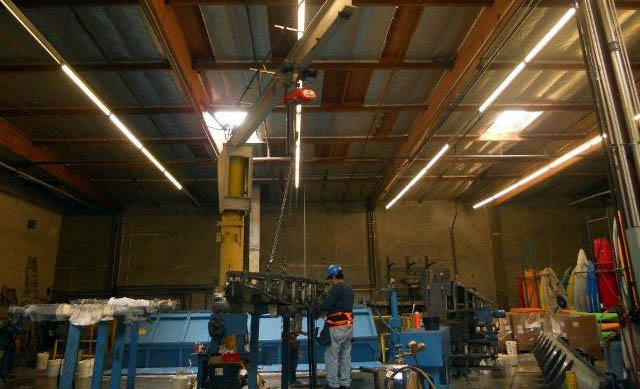 The oven spins it around, and repositions it, (all at pre-programmed intervals and angles) to achieve the proper coverage of plastic on the hollow mold's interior surface. By holding the mold in certain positions for certain amounts of time, particular areas of the kayak can be made thicker or thinner. The keel, for example might be made slightly thicker, where it's likely to be dragged on the ground. Once the mold comes out of the oven the mold is placed at the cooling station. After the plastic has cooled and hardened, the mold is separated and the result is a one piece kayak, with no seam. The quality is much better than a thermoformed kayak, and many manufacturers even offer a lifetime warranty on roto-molded kayaks. 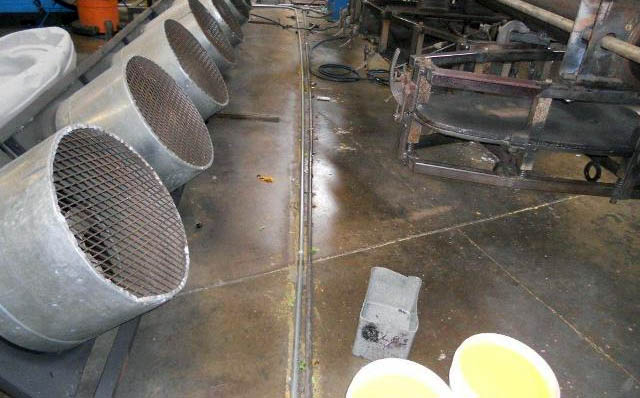 Since such expensive equipment is required for this process (along with the facility to house it, and people to operate it), the price of roto-molded kayaks is noticeably higher than comparable thermoformed models, but the resulting product definitely justifies the price difference. There's no better point of view to witness differences in kayak brands than being in the industry as long as we have, and it's not uncommon for us to see thermoformed kayaks start to develop problems after as little as a year, just as it's not uncommon for us to see roto-molded kayaks used and abused for ten years or more, without so much as a handle or eyelet replacement here and there.

What's my kayak made out of? 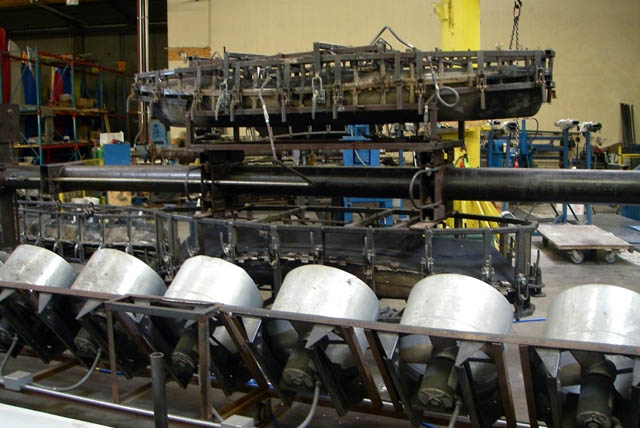 The biggest jump in weight (and price) won't be seen until you look at fiberglass, Kevlar or carbon fiber kayaks. Currently these higher end kayaks are only designed and targeted toward the distance paddling, white water, and sit-inside type of kayaks. We haven't found a manufacturer that can offer the same layouts and features that we require in a fishing kayak, and even if we did, they'd likely cost $3,000 to $4,000 for the bare kayak. In the kayak fishing market, it might not fly. Not to mention the sacrifice in durability that comes with a fiberglass kayak. Another benefit of a polyethylene kayak, while it might be heavier than fiberglass, it is much more durable. Fishing kayaks are often dragged across beaches, bounced off of rocks, tumbled in the surf and dropped out of truck beds. Only polyethylene can handle such abuse.

Now that you know the 'how's' and 'why's' of kayak quality, we hope you have a better understanding of why we stand behind the kayaks we sell, and the advantages a properly manufactured kayak can offer. Make your purchasing decisions accordingly, and enjoy your new kayak for years to come!

We would like to thank our friends at Malibu Kayaks and Hobie Kayaks for all their help over the years!